Living Together: A Fight Over Dinner...Part I 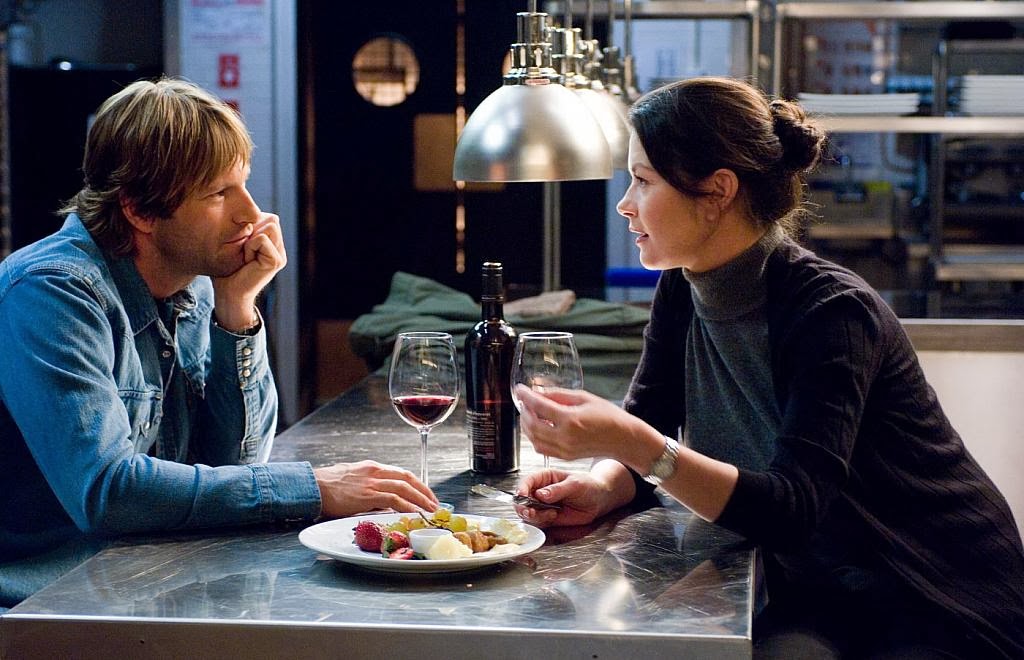 In less than a month's time, Craig and I have been living together a year.

Honestly, I didn't think we were going to make it living in such a tiny space. We are living in a small studio 1 room condo, with a separate room that is our kitchen, and 3 full to the brim limited space closets. But somehow we have divided up chores, taken the reins on issues, and have found a stable harmony amongst the cramped chaos. There is one area of living together however that is a total mess:

In the beginning I thought I would let Craig make the dinners at his request because he is a very picky eater. I never had lived with a boyfriend before so I just went with it. We are both stubborn only children and at first it was great.  I couponed, got tons of groceries & Craig would make the dinners. Compromise. It was working.

I would make a few dishes now and again, but as the year progressed those came to be few & far between. Too much ordering in, too much of the Craig's tacos, pizza, burgers, & pasta, and pasta-roni has allowed me to gain a considerable amount of weight. I never ate like that when I lived alone. Auto-pilot through the summer and then holiday season, left me not speaking up and just eating whatever Craig made. Dinner was also our time together to unwind and share stories about our day. I cherished that time and didn't really see it as overeating and unhealthy eating. I should have said something a long time ago. I gave WAYY too much control over and it lazily just kept the peace with this issue.

After the revelation that dinner is a BIG issue/obstacle to my diet I suggested certain things. I suggested new foods that I could make that would be healthier choices. Well, Craig doesn't eat peppers, eggplant, zucchini, mushrooms, & is hesitant to try new things because he is afraid of getting sick or hating the consistency of the food. The sick thing got to me because I've never made anything so far that has made him sick. He explained that it boils down to opening up the door to new things and that's difficult for him. In acknowledgement of his concerns, the next thing I suggested was eating two different meals. He can eat whatever the hell he wanted, while I'd make a separate dinner to help get myself back on track. *Insert Fight*.  Smashburger is no longer a safe word in our house. Let's just say eating separately did not go over well, especially when that burger place is brought up. 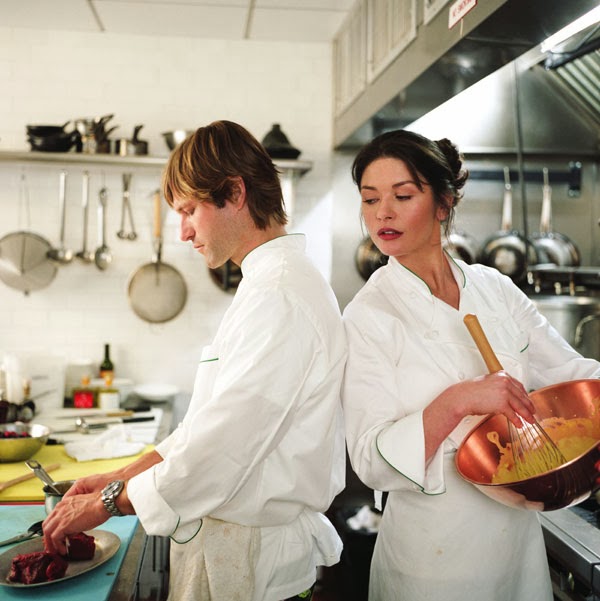 After many discussions, fights, and a little bit of quinoa throwing...there is a light at the end of the tunnel. Next week is my cooking week. I will cook some new dishes & sides along with some favorites of ours, but making lighter choices and healthier ones at best. My goal is to make as many new little things, sort of like a testing menu in case Craig hates this or that. Craig promised me he will be open to trying new things. I am holding him to that promise. I might get that promise in a writing to be sure...

I'm nervous, excited, and hesitant for this next dinner step. It's not that I'm a bad cook, but there is a lot of pressure. I can do this and move forward with this dinner rut that is a problem  4-5 nights a week. Now I'm on a search for recipes...tons of recipes...in case this idea works out for the good!

So I have to ask...
What's your favorite dinner dish to cook?
I'd love some ideas to help me out!

I will definitely keep you all posted...This dinner battle is far far from over...
Stay Tuned for Part II! 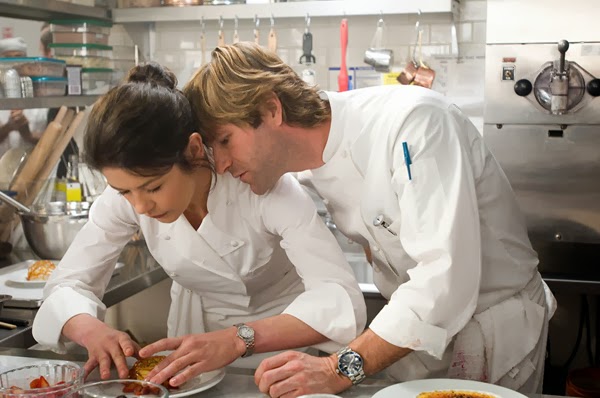 Email ThisBlogThis!Share to TwitterShare to FacebookShare to Pinterest
Labels: Food, Living Together

Hello Everyone! Thanks for taking a second to comment! You can also follow me on Bloglovin! Ergo - Bloglovin

Melanie
I'm your average random girl who is trying not to feel lost in my little world. I love waking up to a new day with new possibilities. My life is changing every day and I'm about to embark on hopefully exciting new chapters of my life. My blog is about Relationships, Weight Loss, an occasional Cupcake, and my crazy life! Please have a sip of coffee or tea and take a glance at my little precious life... 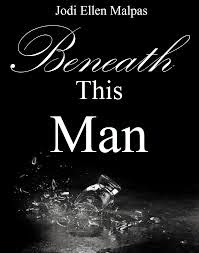 Beneath This Man by Jodi Ellen Malpas 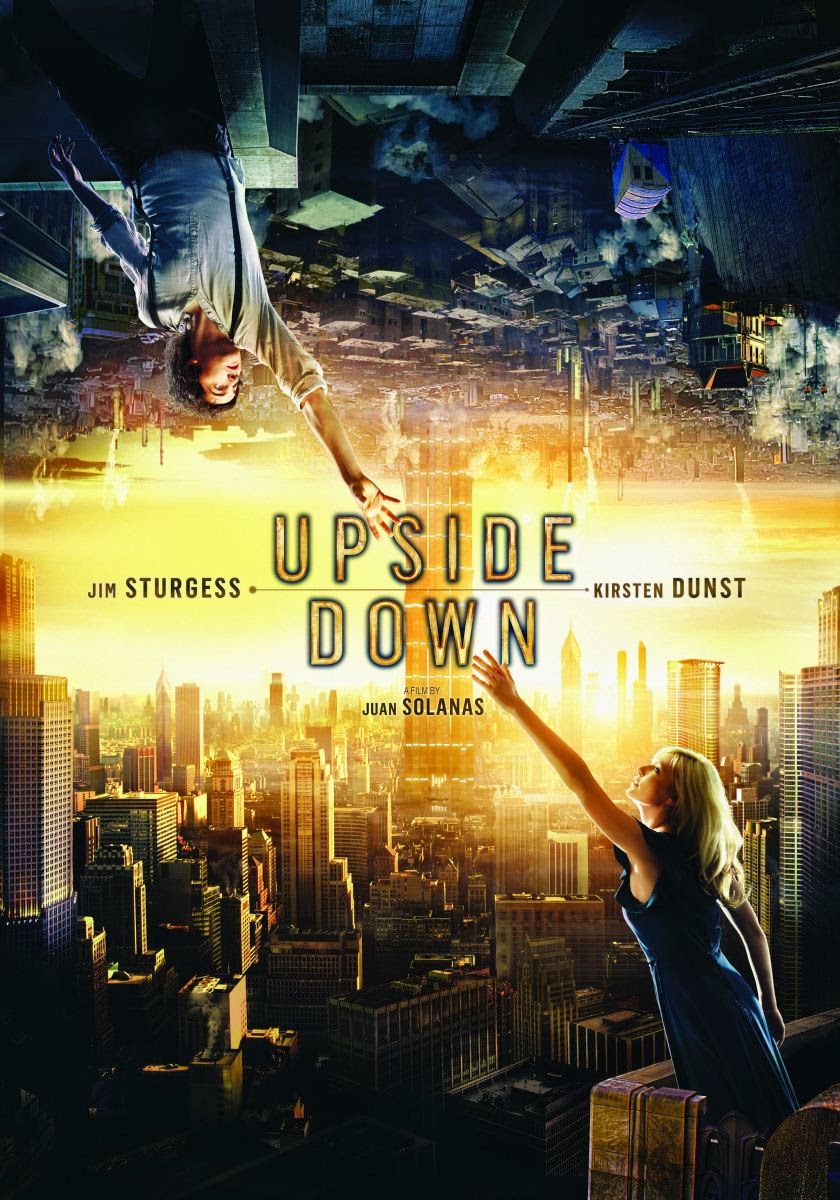